Originally built for John Cook as a two-storey, three-bay building in 1816–17, the property was originally called Regent Cottage. Cook was a meat contractor who supplied the Royal Artillery Barracks from about 1809. He was also the grandfather of the Woolwich architect John Oliver Cook.

The house was enlarged with a service wing on the west or street side in 1839, for Joseph Grisbrook, the Powis Street draper. In 1855–57 the Admiralty acquired Rush Grove House to replace Bowater Cottage as a residence for the colonel commandant of the Marine Barracks.

From 1869 the commanding officers of Cambridge Barracks occupied Rush Grove House. The Mulgrave Pond was formed in the early 1750’s as a reservoir to supply the naval dockyard, a precaution against fire, but also a response to the desire of dockyard officers to have their new houses supplied with spring water. The name Mulgrave Place Pond seems to have come into use around 1804, when Mulgrave Place (now the south end of Rectory Place) was formed. This name probably honours Constantine John Phipps, Baron Mulgrave, a leading figure in the Admiralty whose son, Lt. Gen. Henry Phipps, later the first Earl of Mulgrave, came into cabinet in Pitt the Younger’s government of 1804.

The younger Mulgrave was later First Lord of the Admiralty and then Master-General of the Ordnance from 1810 to 1818. The Board of Ordnance purchased the freehold of the reservoir in 1805 and quickly fenced it in, to prevent the horses of those who lived on Mulgrave Place from drinking at it. The perimeter fence was replaced with brick walls in the early 1840s. Mulgrave Pond endures as a well-hidden open space stoutly fringed by mature trees. The Victorian remains of some sort of cast iron system for pumping or circulating the water is still visible in the corner of the pond.

Rush Grove House was chosen to play the West End gallery of J. M. W. Turner in director Mike Leigh’s 2014 biopic of the famous British artist, which starred Timothy Spall – and the property was also a location for the smash-hit 2013 TV detective drama The Suspicions Of Mr Whicher. 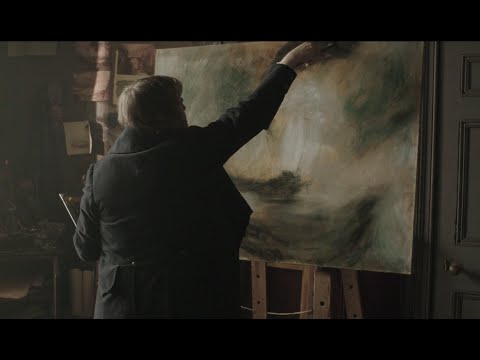